Find out why Georgia is one of the world’s most up and coming tourist destinations.

Senior product manager, Joanna Roberts, has just returned from a week in Georgia. Read her experience of our brand new tour ‘Where Europe meets Asia’ in the latest instalment of Staff Stories.

After a five-hour flight from Gatwick, I landed in Tbilisi, the capital of Georgia. Occupied dozens of times over the centuries – by the Byzantines, Persians, Mongolians, Ottomans and Russians – I was immediately struck by the city’s unique blend of architecture, culture and cuisine.

The capital was easily explorable on foot and by the city cable car. The accommodation, Hotel Europe, is close to the main artery of shops, eateries and museums, making it a fantastic base for the tour.

There’s a quirky clock tower within the Old City walls, wonderful Ottoman-style hammams, as well as a number of inviting street-side bars and restaurants.

🌞This is November in #chiatura ⛰ 🌞We end making #kvevri in Tkemlovana this year. 🌞Started preparing works in Vakevisa and we are waiting Spring to do #wineyard . 🌞Also We are #planning Building of “Kvevri Town” in spring 🤩

I soon journeyed east to the wine region of Kakheti, where 70% of Georgia’s grapes are grown. Georgia is one of the oldest wine-producing countries in the world. Traditionally, wine is made here by fermenting grape juice in kvevri, egg-shaped clay vessels. These are then buried in the ground. I can certainly recommend their delicious amber-coloured wines.

Next I headed west to the fascinating cave city of Uplistsikhe – the oldest in Georgia – which was inhabited up to 3,000 years ago and comprised of 700 caves. Some 250 are still intact and available to be explored.

In nearby Gori is the Stalin Museum – the most-visited museum in Georgia – with a fascinating photography collection capturing the Soviet dictator’s life. Inside, there are more than 60,000 exhibits relating to Josef Stalin. His childhood home is in the grounds, as is the train carriage he used to travel around the Soviet Union in.

Last stop was the former capital, ancient Mtskheta, with its 11th-century Svetitskhoveli Cathedral and maze of market stalls. From here I followed the ‘Valley of 1,000 Watch Towers’ north into the Caucasus Mountains and to Stepantsminda – St Stephen’s Town – close to the Russian border.

Here I watched feltwork being created, drank refreshing thyme tea and savoured sweet delicacies such as honey and walnut jams.

Finishing on a high

The high point of my trip (literally) was Gergeti Trinity Church. The structure stood at 2,200m above sea level, housing seven monks in the adjoining monastery. From here, views of the surrounding mountains and the Terek river valley were breath-taking. The air felt so clear and pure.

As I returned to Tbilisi for a final night, I reflected on the breadth of sites I’d visited, the warmth of the people I’d met, but mostly that the food in Georgia was some of the most delicious and plentiful I’d ever eaten in Europe, including warm breads, fresh salads, dumplings, barbequed meats and churchkhela, the sweet grape-flavoured candy.

I was really looking forward to my trip, but Georgia surpassed all my expectations. It’s one of the most interesting countries I’ve had the pleasure of visiting. 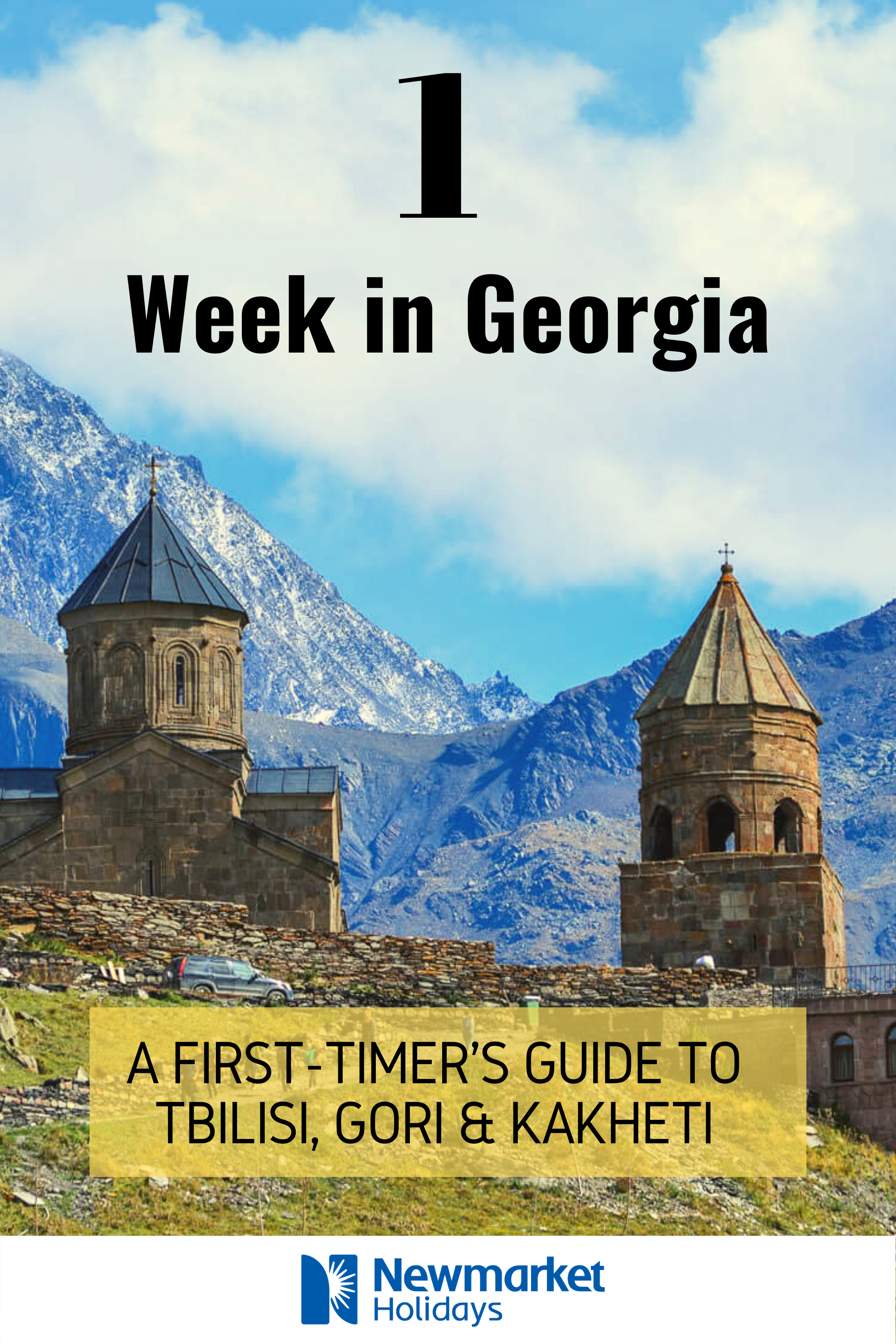 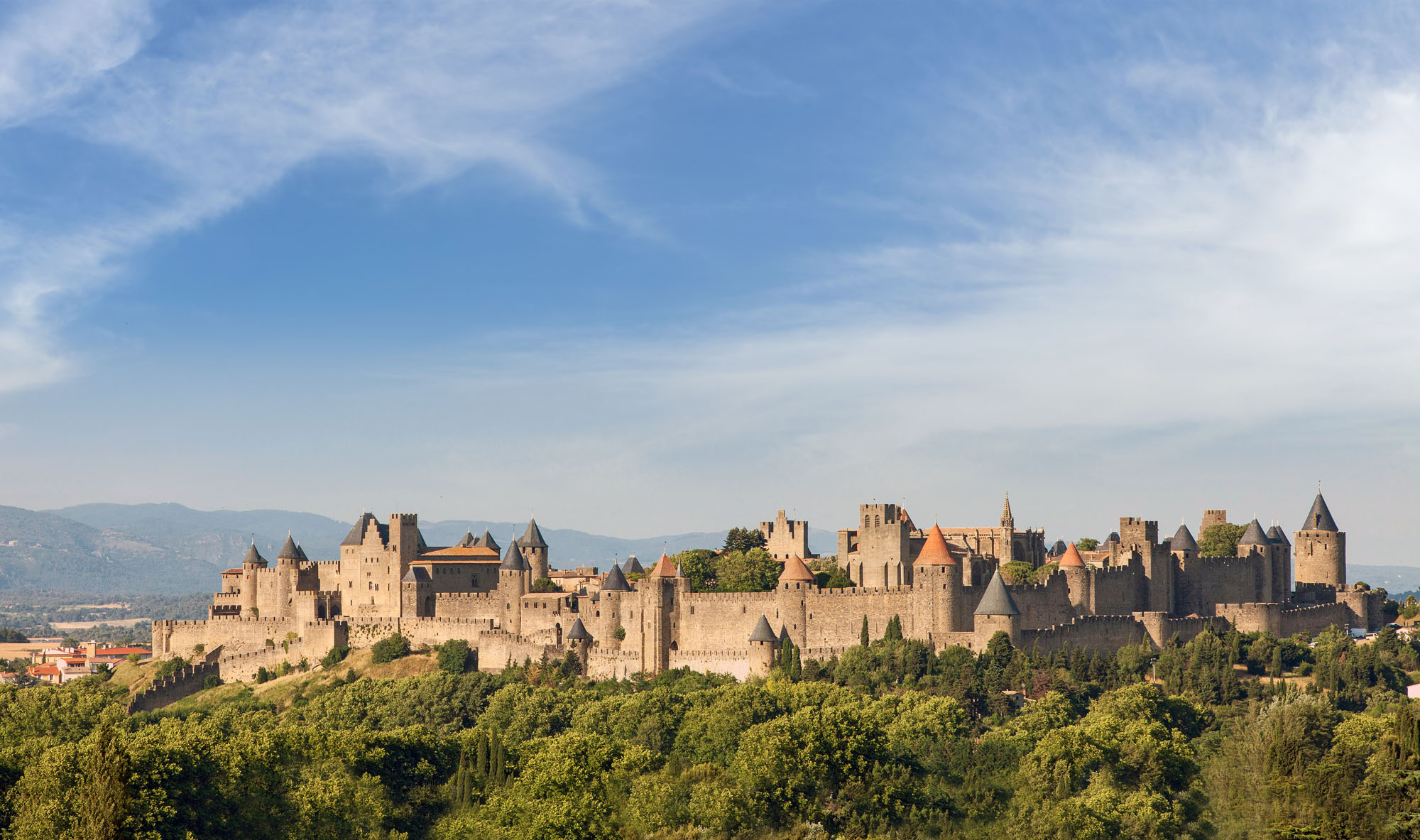 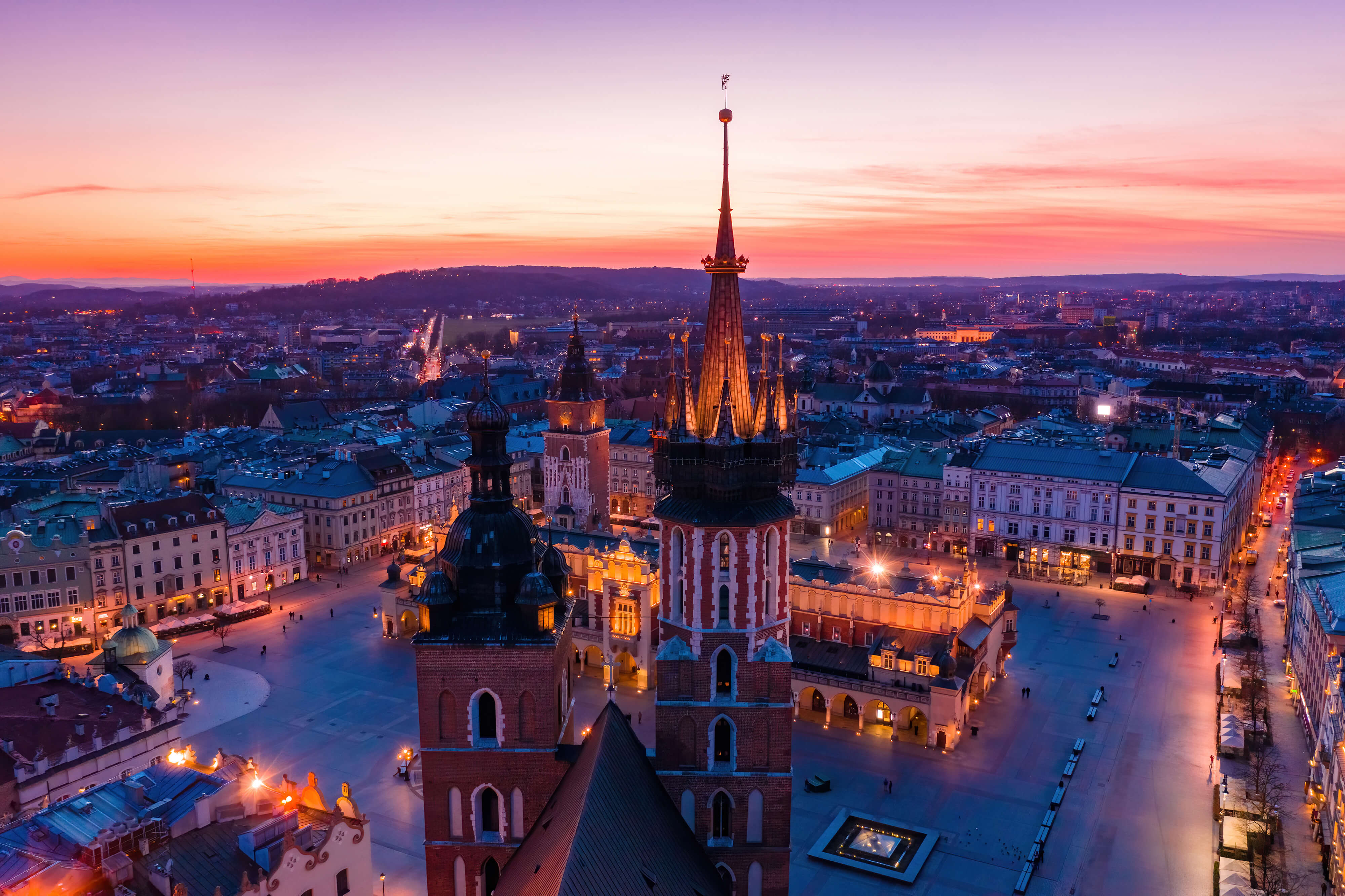 From the world-famous Bernina Express across the ‘Roof of Europe’ to the Petit Train Jaune through the French Pyrenees.
14 Shares
13
1 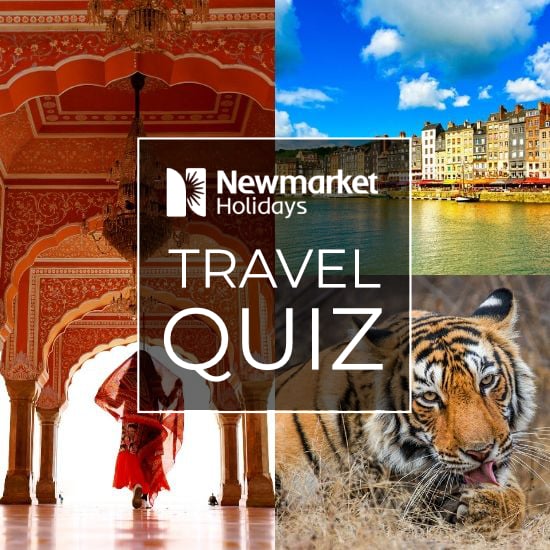 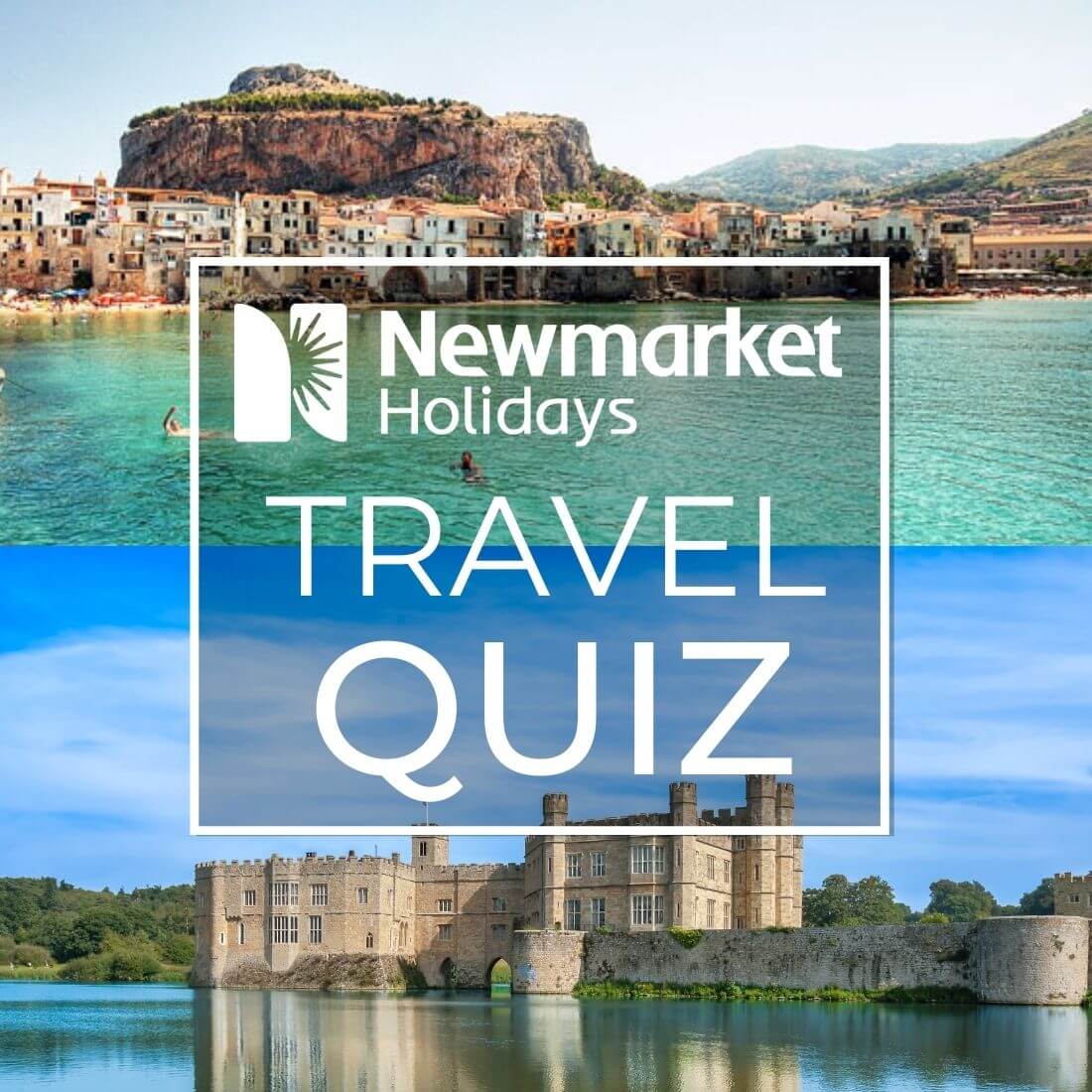 Welcome to round 20 of the Newmarket Holidays Travel Quiz! This week, we’re focusing on the UK and…
0 Shares
0
0

Magnificent mosques featuring opulent domes, arches, and minarets are the markings of India’s long history with Islam.
0 Shares
0
0
Back to top