Catching the train is undoubtedly one of the best ways to travel. Granted, flying has its advantages, but you also miss some wonderful scenery from the air. As the old saying goes, it’s not where you’re going, but how you get there.

Scotland is one of Europe’s – if not the world’s – most scenic countries. Glittering lochs are framed by towering mountains and wild, heather-coated glens give way to miles of rugged coastline and golden beaches.

So, what better place for a scenic train journey?

Also known as the Inverness–Kyle of Lochalsh line, the Skye Railway passes some of Scotland’s most rugged scenery. Stretching from Inverness, on Scotland’s east coast, the Skye Railway heads through the Highlands, all the way over to the west coast, and to Kyle of Lochalsh. From here, the Isle of Skye is clearly visible, just across the water, hence the line’s name. Highlights of the journey include the picturesque mountain village of Achnasheen and the picture-perfect seaside town of Plockton, with multi-coloured boats adorning the shore. The whole journey, which takes just over two and a half hours, is included as part of our Scottish Highland Railways tour.

READ MORE: Back on track: our first tour back!

The Far North Line, like the Skye Railway, departs from Inverness, and heads north, running alongside mountains and lochs. One of the longer journeys on this list at just under four hours, the Far North Line twists and winds its way to the very top of Scotland, and the towns of Thurso and Wick. It’s one of the most scenic and remote rail journeys Scotland has to offer, passing picturesque towns and tiny villages, often little more than a few houses bunched around a platform. It’s a great journey for nature-lovers too: as you leave the wild glens of Flow Country behind for the vast North Sea, you’ll have the chance to spot seals and dolphins! From Thurso, the train’s final destination, you can catch a ferry to Orkney, or get the bus to John o’Groats, the northernmost tip of mainland UK.

The West Highland Line is one of Scotland’s most famous rail journeys, thanks in no small part to the Glenfinnan Viaduct, immortalised by the Harry Potter films. The line, which opened in 1895, runs from Glasgow through the Highlands, to the ports of Oban and Mallaig on Scotland’s west coast. Passengers on the West Highland Line will bear witness to some of Europe’s most majestic scenery, including Loch Lomond, the Trossachs National Park and Horseshoe Curve, a dramatic bend that skirts around three picturesque mountains. The undoubted highlight of the West Highland Line is crossing the breathtaking Glenfinnan Viaduct, a sweeping 21-arched viaduct that symbolises the golden age of Britain’s railways. Experience it for yourself on our Scottish Highland Railways tour.

The Strathspey Steam Railway is one of Scotland’s most iconic vintage railway lines. Running from Aviemore, in the majestic Cairngorm Mountains, the steam-powered locomotive travels through just two stations (Boat of Garten and Broomhill) on its scenic 10-mile course. Watch out for ospreys fishing in the lochs and rivers alongside the train as you steam along. Fans of the Monarch of the Glen TV series might recognise Broomhill station as the fictional Glenbogle station. The line is part of an older, much larger network that was bought and restored by a group, and reopened in 1978. Four trains run each day, with special Santa and mince pie services added at Christmas. Ride the Strathspey Steam Railway on our Scottish Highland Railways tour.

The Borders line reopened in 2015, after having been closed for 46 years. It runs from Edinburgh Waverley to Tweedbank, former home of the Scottish novelist Sir Walter Scott, with a journey time of just under one hour. Seven new stations were added to the line before its reopening, making it the longest new UK railway to be built in over 100 years. The line runs through picturesque moorland, forest and fields, and stops at the pretty town of Galashiels, which is scheduled to be the new home to the Great Tapestry of Scotland, thought to be the world’s longest tapestry. 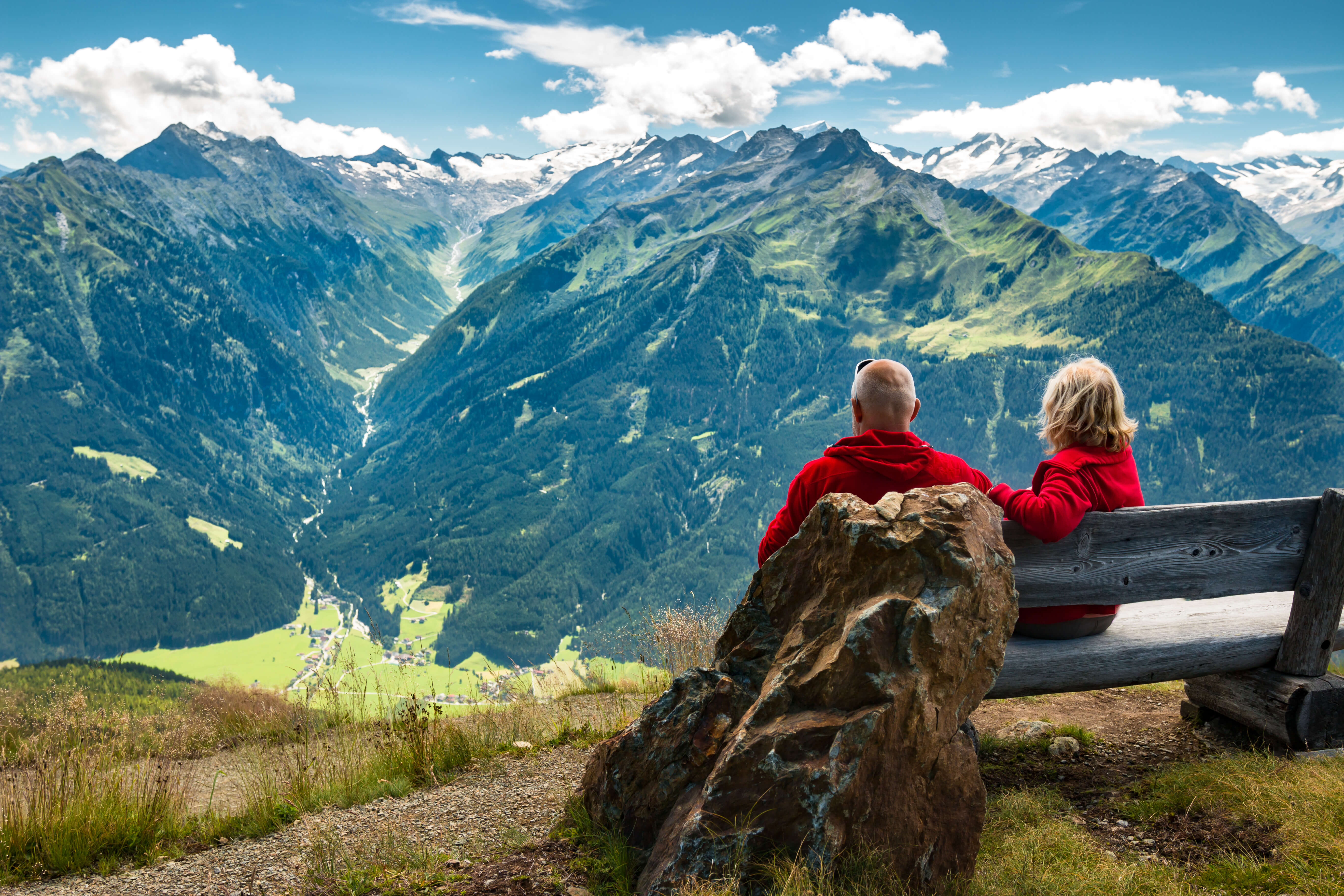 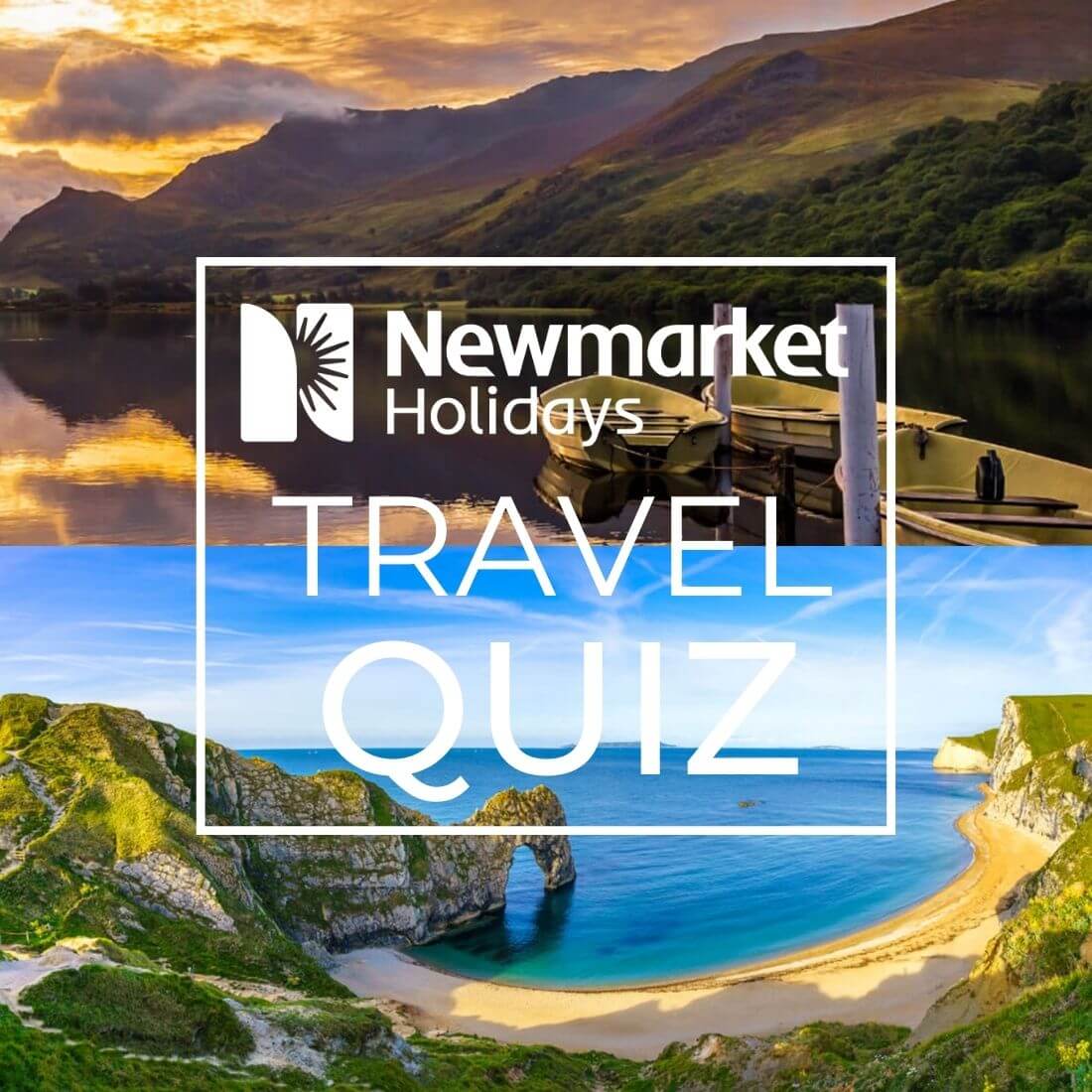 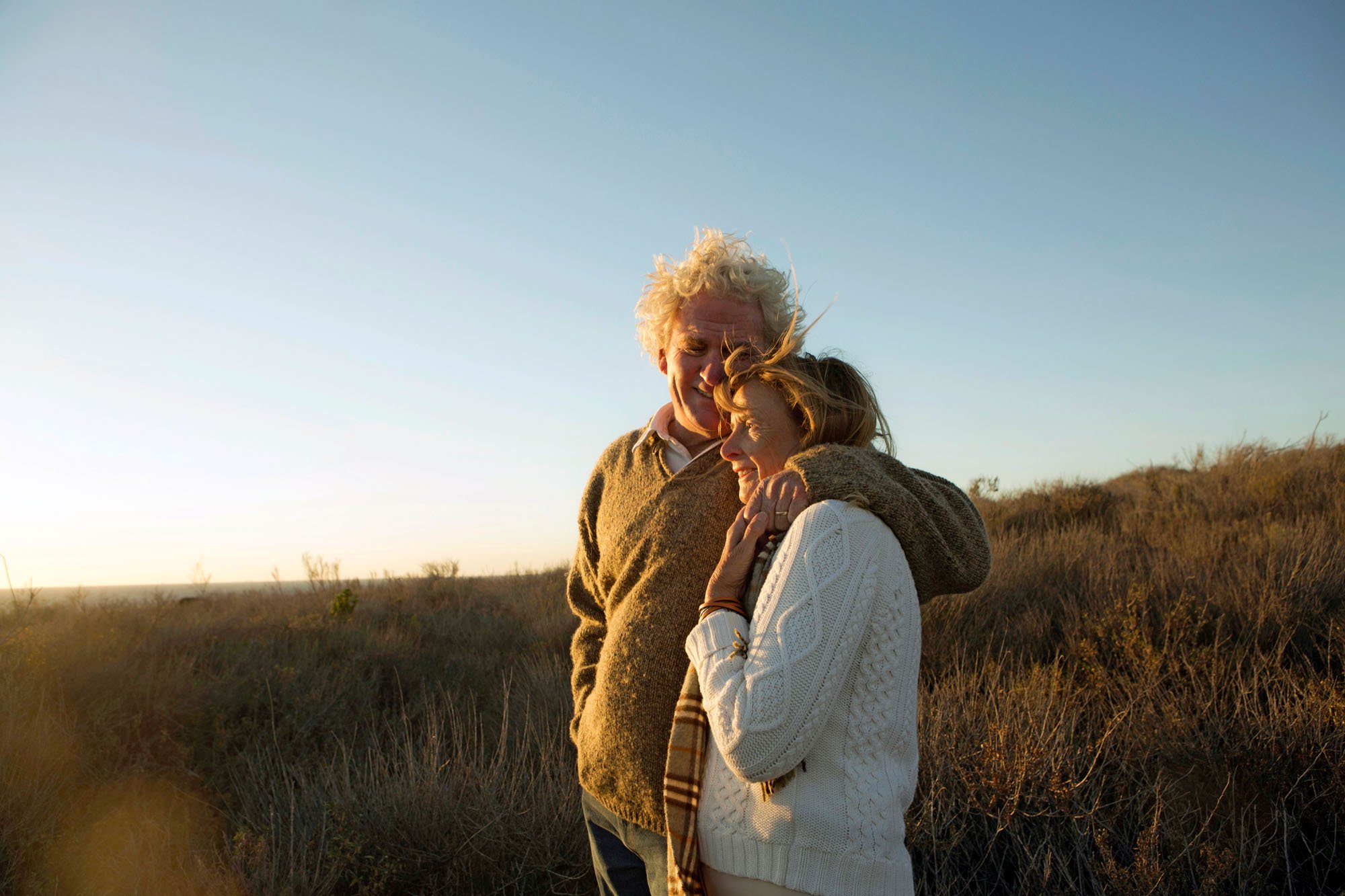 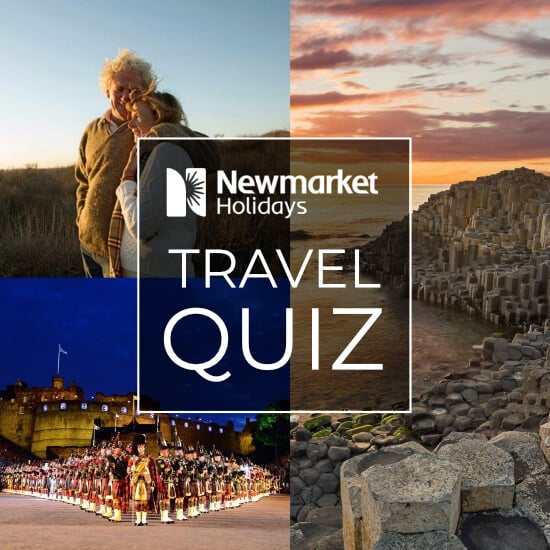 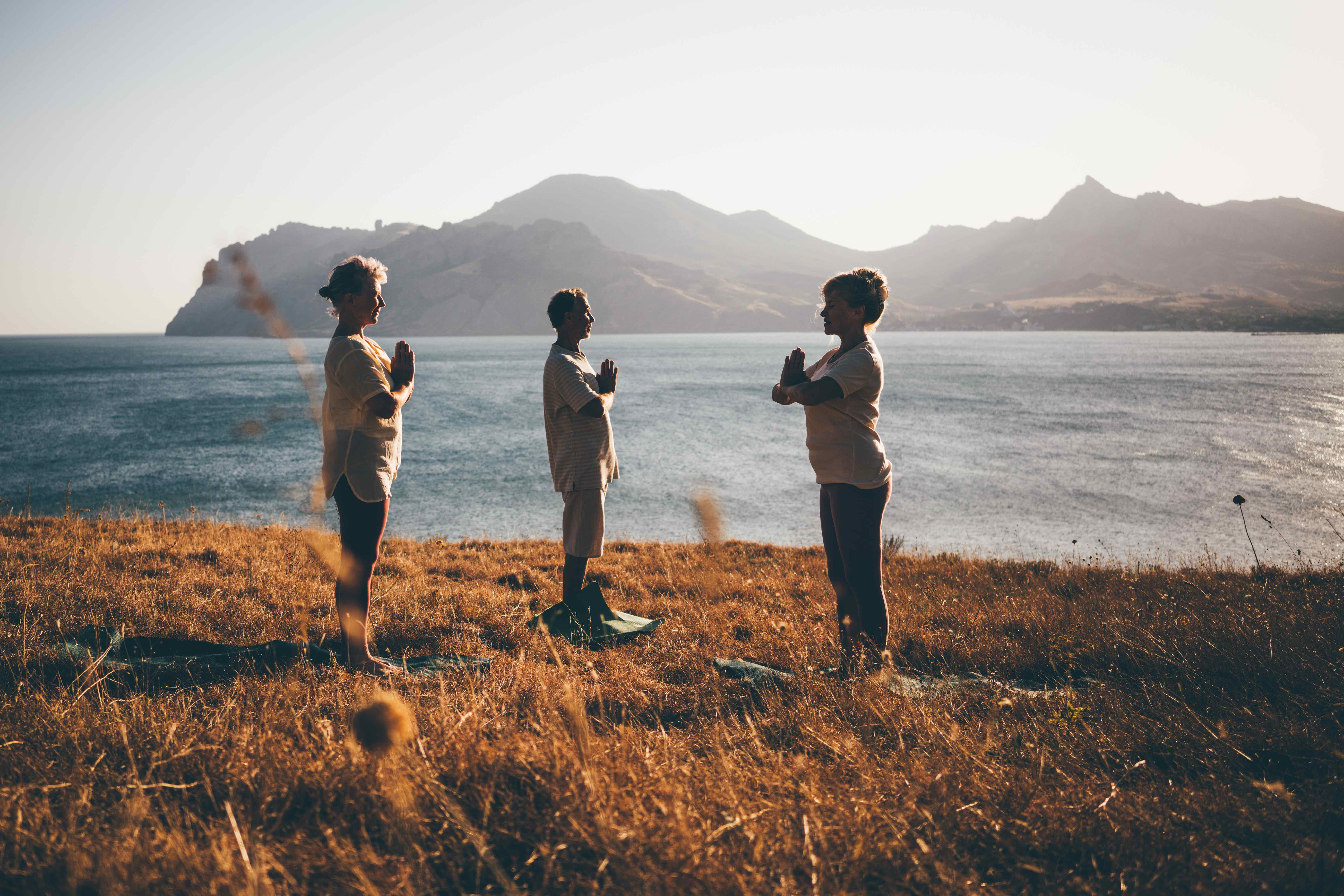 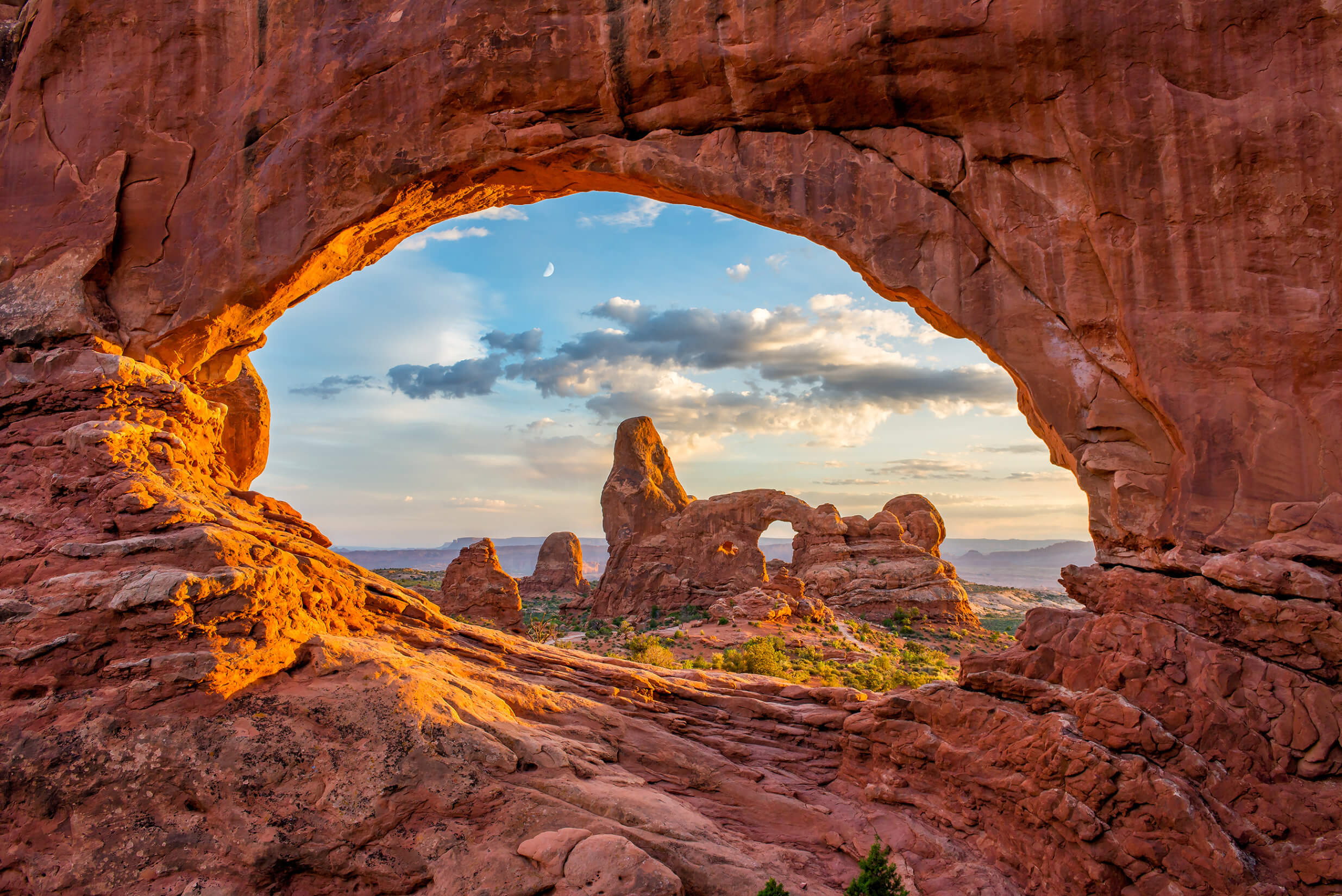 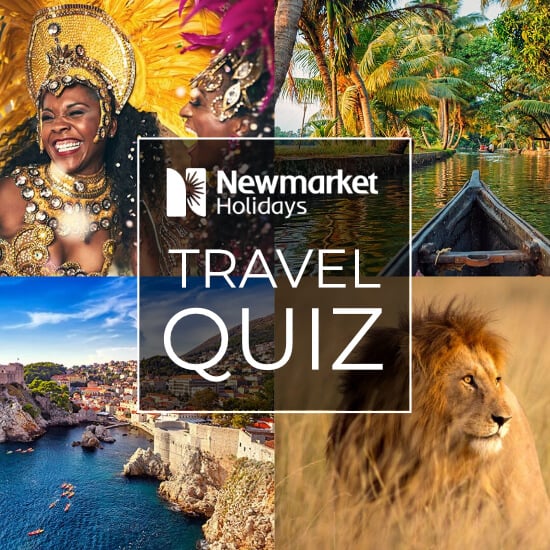